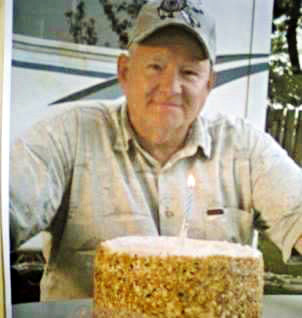 George is the great grandson of Perry Coy, the man who donated 10 acres of land to build the former Coy School at the corner of Wheeling and Pickle Road. As part of the package, Perry Coy was given in exchange, the land and buildings where Brandville School and the portable schools stand. By the time of George’s birth, these buildings were no longer being used as schools. George, his parents and his sister lived in one of the portable schools as their family home when he was just a baby. After graduation in 1964 from Clay High School, George joined the United States Air Force. During his four year tour he was stationed in quite a few areas including, Texas, Philippines, Georgia and Viet Nam. Once discharged, George became a member of the Vietnam Veterans of America, Chapter 35 of Toledo, serving as trustee and past 2nd vice president. George was an 18 year volunteer for the Oregon Fire Department. He and his wife, Janet have two grown sons. When asked why he became involved with OJHS, George says, “I still like to learn about history.”

We are using Cookies to improve your experience. Read more here
Accept